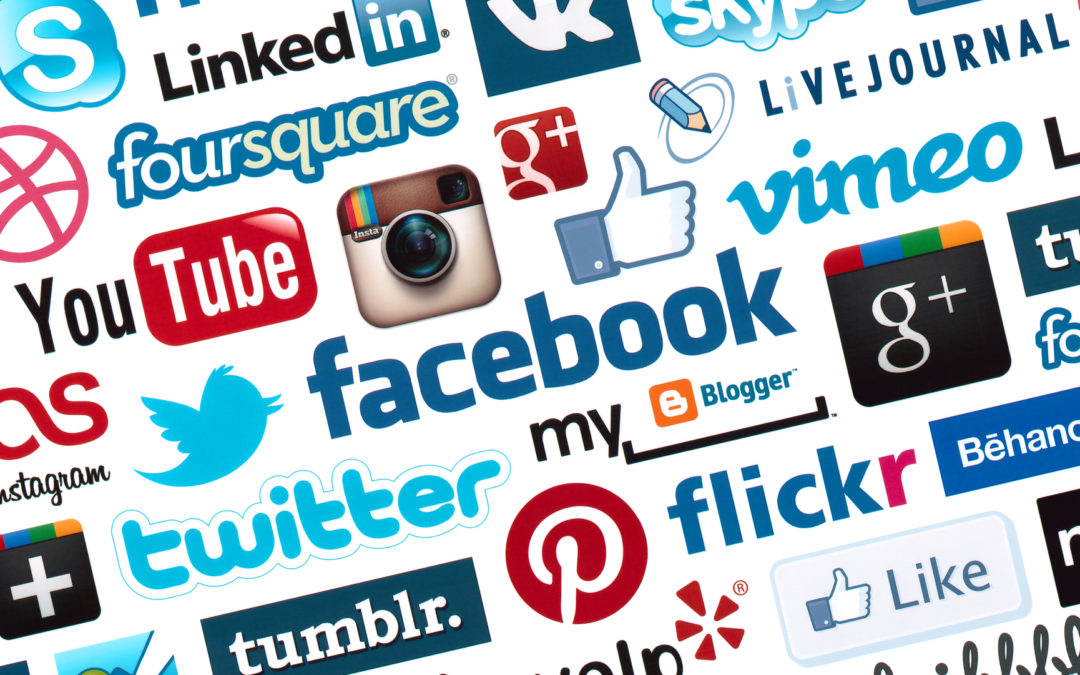 There were plenty of good answers during the Mayor Forum Tuesday night, but the responses to one question almost made me leap out of my chair.

The question centered on using social media in a leadership role. Two candidates basically said they don’t do social media. The others’ responses were tepid, at best.

This mindset does not serve our city well.

Everyone in public service should be communicating with their residents using every way possible. That includes social media, as well as in-person and via phone.

Why? Communication is part of customer service!

The candidates all spoke of bringing other facets of Plantation up to date. But they almost pretended Facebook, Twitter and the like don’t exist. (I will credit Council President Lynn Stoner for being responsive when someone else offers up material on Facebook, and I do like Council Member Pete Tingom’s credo of MBWA: Management by Walking Around. He walks four miles daily.)

Some candidates also decried the lack of traditional news coverage now. (Full disclosure: I was a Sun-Sentinel journalist from 1985-2015.) Yes, newspapers no longer assign one reporter to each city like they used to, and the days are gone when that reporter filed a daily story and several follow-ups from meetings.

Now we, the city, can control our message and keep residents informed. We can take a page from sports teams, celebrities and even top government leaders who break news on their own web sites, Twitter and Facebook.

That is the direction I would take Plantation.

As Council President Stoner stated, a caveat is that not everything can be communicated in two sentences. Sometimes still, she emphasized, you have to pick up the phone. Better yet, talk in person.

But to see how it’s done, look at Pembroke Pines Commissioner Angelo Castillo’s Facebook page. Or join the 15,500 people already following the city of Fort Lauderdale on Twitter.

Aggressive social media messages would train residents to look in that direction. Case in point: Plantation Parks and Recreation did a nice job of Tweeting information when it looked as though rain would cancel the July 4 fireworks. But did enough of the public think of looking there?

Failing to “tell our story” to our residents hinders the talk some candidates made Tuesday at Deicke Auditorium about “transparency.” Like it or not, that phone in your pocket is now a multi-use communication device, and likely your primary one.

Used responsibly, social media gives the messenger the power to immediately inform about hurricane cleanup, remind people of vital topics to be discussed at city council meetings and even get you to that fitness class you otherwise didn’t know about. It also can direct people to our city’s web site, which has a ton of information.

And, hey, I’m not always enamored of trying to engage in a medium that’s also popular for hate talk and cat videos. But, however the residents consume news, we should feed it to them in that form. That’s why if we ever go back to carrier pigeon, I’ll be the first one with a coop in his yard.

To view past posts by me on the Plantation Citizens’ Police Academy, Sober Homes and other topics, click for Nick’s Notes.