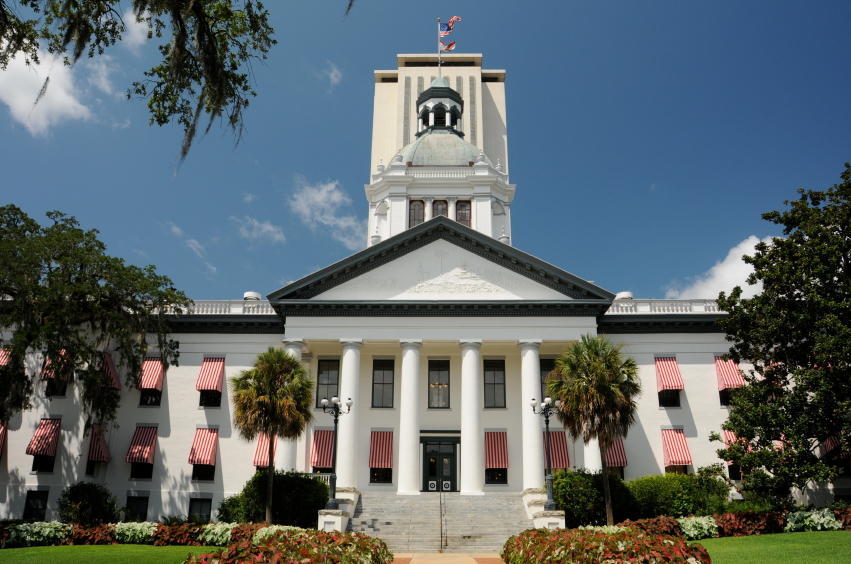 Dave and Candice Ericks, who have represented the city’s interests in Tallahassee for several years, gave a presentation to the council on Jan. 16. Mayor Stoner has indicated the city will be more active in lobbying our state legislature, to the point that she will attend the annual March 12-13 Broward Days, an event led by a nonpartisan group that communicates our county’s needs to state leaders. Some council members indicated they, too, will likely attend, and I’m leaning that way. (It’s on our own dime, incidentally.)

Our city leaders have been meeting with not only fellow city leaders but state representatives, such as Lauren Book, Michael Gottlieb, Evan Jenne and Bobby DuBose.

What do we want? Funding for a new multi-purpose building at Plantation Central Park, improvements at Pine Island Park, a police gun range and funding for a water main replacement project at Breezeswept Park Estates. The Erickses will lobby on our behalf, joining the annual springtime scrum in our state capital. (See, I can still write. Maybe.)

But they’ll also push to support Senator Book’s bill on sober homes, small business initiatives, increased water supply efforts and try to ensure that the city not be required to join a countywide emergency communications system. There are also a handful of other points but you get the idea.

Almost every municipality makes sure its interests are heard in Tallahassee and Plantation is really not that much different. But I included the note here because, truthfully, it’s an angle of government I had not thought of when campaigning. Long-term, I could and should develop relationships with our state legislators so they better understand our city’s needs.

Pension board: I joined the Plantation Firefighters’ Pension board this month. I had attended earlier meetings to know more about its workings, and my first meeting was on Jan. 22. It helps that the pension is funded at 131 percent, meaning that we have more than enough money to pay those in the plan. Because it is funded so robustly, our board is entitled to issues bonus payments of up to 5 percent of the total fund. We approved that measure, meaning that the pension accounts of about 230 active firefighters gets about a $5,700 boost and about 80 retired firefighters see $1,900 added to their account. The vote was unanimous.

McHugh resigns: Our current Chief Administrative Officer, Horace McHugh, emailed us council members a resignation letter on Jan. 9. I found McHugh, who has experience at other cities, to be quite professional and knowledgeable. I asked him to his face to stay. But he has another job. Mayor Stoner is working on adjusting her management team.

HOA meetings: I attended the Country Club Estates meeting on Tuesday, a group that is part of my regular rotation. (Plantation Acres and Park East are the others.) I like meeting the people, sure, but I also hear issues I had no idea were issues. (They had one regarding a new convenience store proposal.) When I first began campaigning I scoured the list for HOAs to attend, and now that I’m in office, I feel an even greater need to get to these things. So, if you’re an HOA, I’d like to be there. (Some other city leaders, including Denise Horland, and I swap coverage. Please let me know. I’ll get there if I can.)

Home! I am happy to report that I enjoyed a four-day cruise aboard the Norwegian Majesty that ended Monday morning, with Cuba as the featured port of call. The people, the lifestyle and the history of the country are fascinating, and gave me a perspective of the country different than what had long been cemented in my head. That’s one of the benefits of seeing things in person.

This newsletter originates on NickSortal.com and is shared via various platforms. I’ve written something every two weeks but likely will increase it to a weekly newsletter. The best way to get it is to subscribe to my Facebook page: www.Facebook.com/NickSortalPlantationCityCouncil. My email is NSortal@Plantation.org.