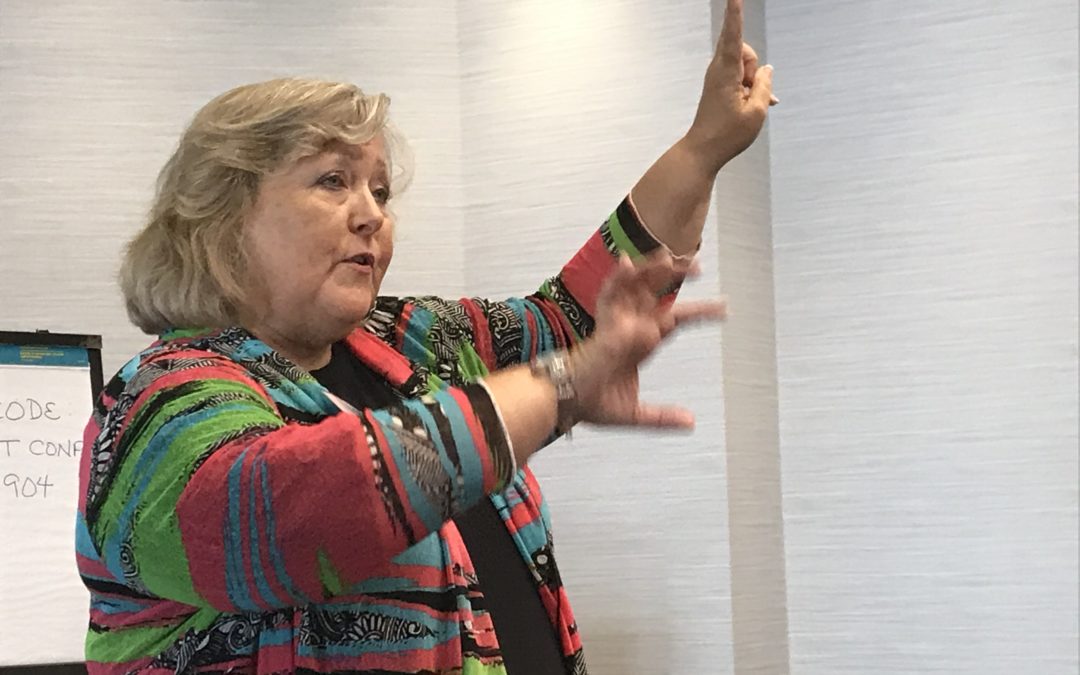 I’ve been a city council member for more than a year now, sitting on the dais at Plantation City Hall two Wednesdays a month to conduct business that, I hope, will make my city better. But I can’t say I’ve given much thought to the history and unique facts of Florida municipal government.

But Lynn Tipton has.

Tipton is director of FLC (Florida League of Cities) University, and gave us an interesting history of Florida government during her presentation at the Institute for Elected Municipal Officials (IEMO) in Jacksonville in early January. About 40 of us, from across the state, spent three days learning how to, hopefully, be more effective commissioners/councilmembers.

She also is a perennial Jeopardy! applicant, which explains her following bits:

The numbers: There are 67 counties in Florida, and 412 cities, towns and villages. What’s the difference among those terms? None. Each municipality in Florida picks what it wants to be, sometimes based on alliteration. “City of Sunrise,” for example, rolls off the tongue easier.

How’d we get here? Article VIII, Section 2 establishes municipal government as an optional level of government. A municipal charter, approved by the people, establishes a municipality. (About 100 such were established between 1950 and 1960, including Plantation in 1953.) Interestingly, only about 51 percent of Florida’s approximately 20 million population reside in a municipality. The rest live in unincorporated areas (not within any city limits).

Florida is comprised, mainly, of small municipalities. The median population is 5,835; 60 percent of cities are 10,000 residents or fewer. So all of us here in Broward are an exception.

What’s my job? Councilmembers such as me are “the board of directors of an independent public corporation,” Tipton explains. We are elected to oversee our city.

How many? There are 2,700 people like me in Florida, i.e., elected municipal officials.

The Florida League of Cities formed in 1922 and lists advocacy and education among the services it provides. Three other elected officials from Broward attended the IEMO weekend: Sabrina Javellana of Hallandale Beach, Caryl Shuham of Hollywood and Denise Horland of Plantation.

Fort Lauderdale City Manager Lee Feldman, now in Gainesville, conducted a session on taxes and other sources of revenue and offered a little trivia of his own:

Traffic tickets are not revenue producers. The state sets the fee for moving violations (usually $158). After court costs, etc., the municipality that issues the ticket receives only 7.8 percent. Not exactly a way to balance a budget. But tickets, and the threat of tickets, do help ensure public safety.

Nick Sortal is President of the Plantation City Council. Contact him at NSortal@Plantation.org or 954-498-5337. This newsletter originates on NickSortal.com and is distributed to social media platforms. Sharing is encouraged.