Your kid is on the field. Don’t be ‘that’ sports parent 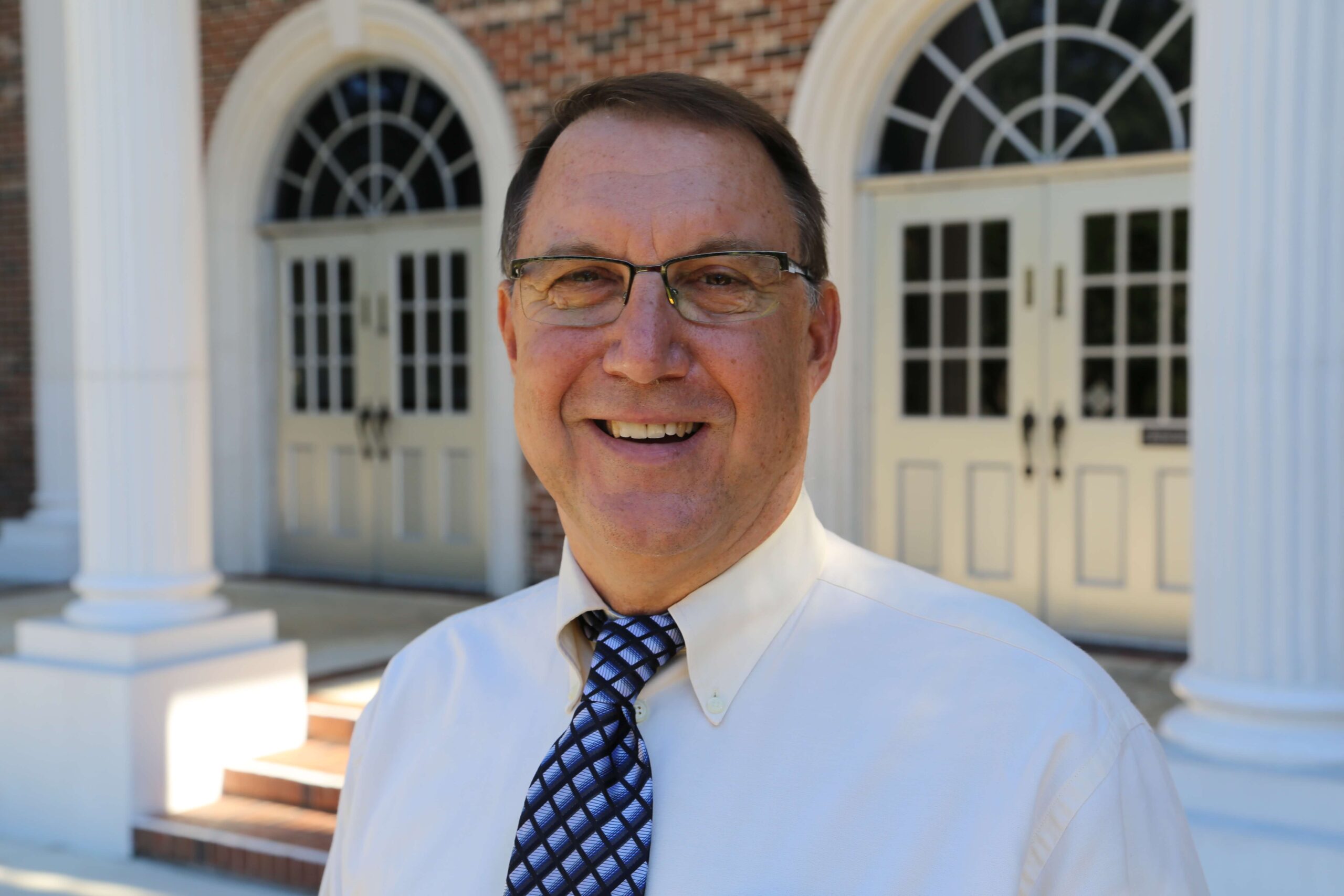 The fall youth sports season is upon us, and maybe it’s time to reminds us parents about best practices. Look, we spend all that time driving kids to and from practice, cobbling together whatever we can for a meal and being almost as excited as our children when the day of competition arrives. Let’s take a look at a few ways to make the experience as positive as possible, so your children will stay involved.

First off, many parents new to youth sports might need this phrase solidified in their minds: the sports you see on TV (NBA, NFL, etc.) is entertainment. Youth sports are about education. Kids learn to encourage each other. They have to handle things when things don’t go their way, such as not getting to be the quarterback or the point guard. These are good conversation points with your child, although yes, this is better after a 24-hour cooling off period, not that dreaded Car Ride Home.

Cheer when your team makes a good play. But don’t cheer when a player on the other team makes a bad play, like striking out or missing a free throw. Again, that’s someone’s child out there. Be the first to enact reciprocal good behavior.

Leave the officials alone. The lower levels of youth sports often have teen officials. It’s their first time, too. And, believe me, there is a dearth of officials all the way through the high school sports system. We need those who have an interest to stick with it. The other thought, naturally, is one of teaching responsibility. If something doesn’t go your way, pointing at an exterior party isn’t the best educational message. When I was coaching I would pass out lollipops to parents before the game. (Think about that one…)

Don’t overpower the coach from your side of the stands. What if you yell “pass” while the coach is yelling “shoot?” Yes, your strategy possibly could be better. Again, that’s not the point here. If you do have strategy, technique, fundamental suggestions, don’t show up the coach in front of the children. Hey, we all have egos. And remember that 24-hour cooling off guideline. Your No. 1 job is to encourage. Focus on that.

Get to know the other parents. When kids re-live their youth sports days, they talk about the pool party after the game, or the ice cream feast everyone enjoyed. So much of the good that comes out of being part of a team isn’t what happens on the field. Friendly talk with other parents can reveal similar interests, and you set an example of civility that can become contagious.

Yes, Daddyball is tricky. There are a few youth coaches out there who appear to project that their child is the star and the entire team. First, if you are one of those parents kind enough to volunteer your time, thank you. But realize that everyone knows who your child is. Even if he/she really is the best player, it’s a good idea to spread the love around. Let someone else also pitch. Take your child out of the game now so other kids become the focus.

Nick Sortal is a member of the Plantation City Council. He wrote about recreation issues for the Sun-Sentinel newspaper during part of his career and Northeastern University in Boston named him a Sports Ethics Fellow in 2009. He also wrote the book “Basketball Tip-Ins: 100 Drills for Young Players and Coaches,” published in 2001 by McGraw-Hill. This link is paid for and approved by Nick Sortal for Plantation Mayor. Contact: NickSortal@BellSouth.net