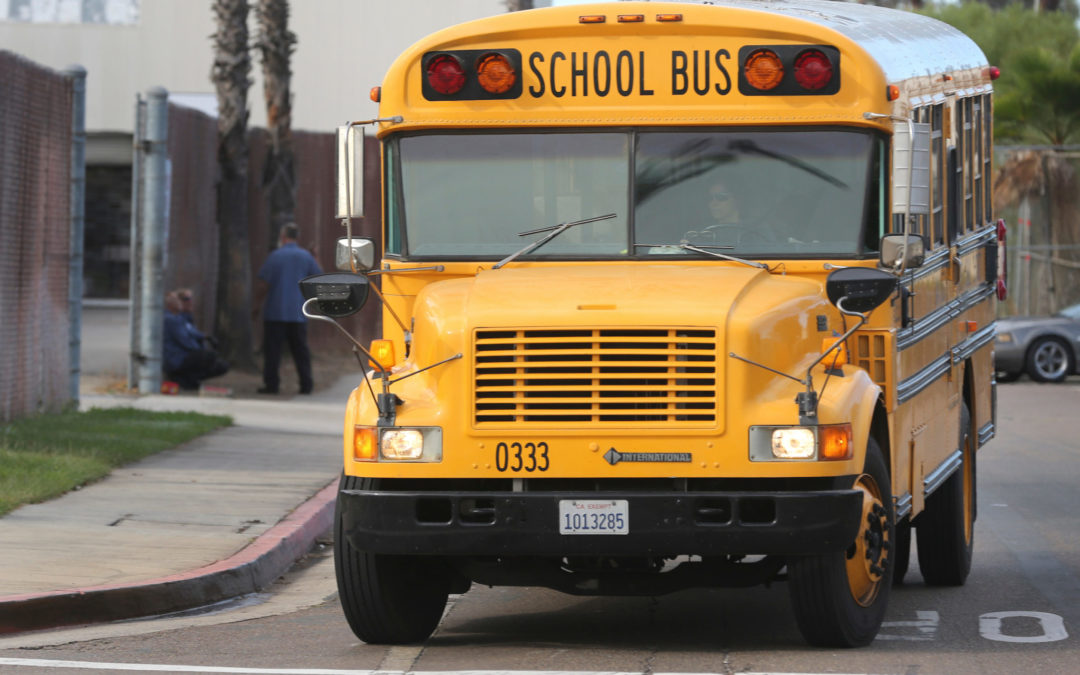 Buses will be rolling

Don’t get faked out Monday morning when you see school buses traversing through Plantation: It’s the annual test run of their routes. School starts Wednesday.

And a reminder that I am encouraging everyone to become a school volunteer. Go to https://www.BrowardSchools.com/Volunteer. If you somehow missed the details of my initiative, here is a link: www.NickSortal.com/Plantation-schools/

I focused on three schools for this year, with hopes to get momentum started. So if you’re not one of those three, believe me, I’m still rooting for you and I feel like the city government overall has an attitude of encouragement. If you have an event and want me there, call me at 954-498-5337.

The Plantation City Council gathers at 6:30 p.m., instead of the regular 7:30, on Wednesday, Aug. 14, to discuss suggestions made by the Charter Review Committee. Mayor Stoner, when she was council president in early 2018, urged that the city review its charter (the fundamental rules and bylaws), created in 1953 but never updated. The committee met for about a year and presented its suggestions. Some can be adjusted by ordinance, others would need to be put to a citywide vote.

The regular agenda for Aug. 14 is relatively light. We have a proposal to (finally) allow advertising banners on school property and a request to allow a school at Plantation Baptist Church in north Plantation Acres to grow from 40 to 200 students.

I would expect every elected official to be evaluating what steps to take after the recent shootings in El Paso, Texas, and Dayton, Ohio. And that includes me.

For those who are less familiar with local politics, gun regulations are subject to “preemption” restrictions, meaning Plantation, for example, can’t make its own gun laws. Overall, there are all kinds of topics that may or may not be subject to “Home Rule,” including legislating vacation rentals and banning plastic straws.

Here is the link to a report that’s just under 4 minutes: https://www.today.com/video/-something-needs-to-be-done-inside-the-vicious-cycle-of-attempting-gun-legislation-65872453845

Critics of preemption cite that letting local municipalities rule matters already handled by the state as a matter of “Dad-said-no, so-we’ll-ask-Mom.”

I’m curious what you all think about preemption in general. Please comment, and please don’t let the conversation degenerate. I would also expect some form of discussion at Wednesday’s meeting.

I’ll be in Orlando Thursday through Saturday for my first Florida League of Cities gathering. The Broward County League of Cities is part of the statewide League of Cities and there will be lectures, workshops and trainings that will, hopefully, help me do this job better. Councilmember Denise Horland is also attending. I’ll report back later this month on what I learned.

If you drive throughout the west part of Plantation, you’ll see all kinds of construction going on. But there is similar transformation taking place near the city’s eastern border.

Businesses and housing will have the area known as Plantation’s “Gateway” upgrade – likely by the end of the year. Leaders in the community discussed the status of such work at the regular Gateway Development District Advisory Board meeting last Thursday.

Within the next 12 months, there is expected to be 350 units at PIXL and another 147 Strata Townhomes at State Road 7 and Sunrise Boulevard. Another 247 units are set for 311 N. State Road 7. And a 130-unit assisted living facility will be at The Palms at Plantation, 1019 S. State Road 7. Commercially, there will be a Chase Bank on the northeast corner of Broward Boulevard and State Road 7 and a WaWa Gas & Store on the southwest corner.

Meanwhile, Mayor Stoner spoke of a farmer’s market on the south portion of State Road 7, which would have “a different feel” that the one held regularly at Volunteer Park. Plans are still in the works.