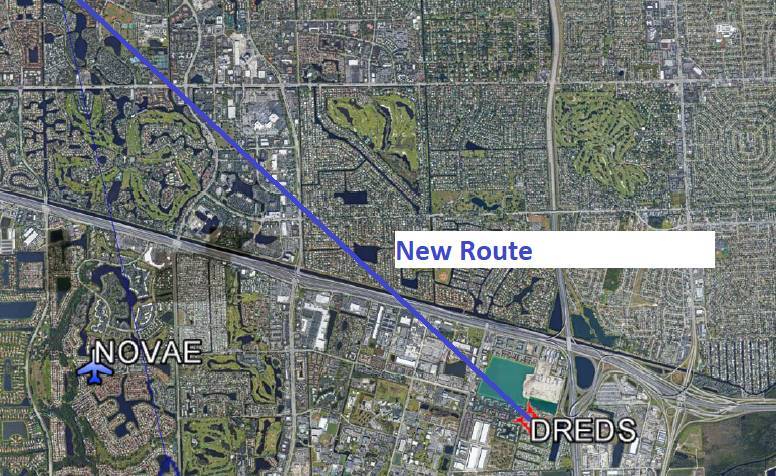 Lauderdale West among areas to be repaved 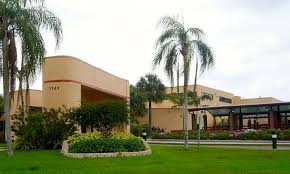 Some bonus road repaving is coming to Plantation, thanks to money from the county.

The city is obtaining $2.7 million via the Broward County Penny for Transportation Surtax that voters approved in 2018.

The county oversight board approved the plan on June 5, then the Plantation City Council on Wednesday, June 10, passed a necessary resolution. The Broward Board of Commissioners is set to give final approval on June 16.

The repaving is located along: a.) Commodore Drive (on the very west part of town, north of SR 84), b.) an area between University and Pine Island that includes SW Sixth Street, SW 78th Avenue and Southwest 10th Street. And c.) several roads in the Lauderdale West community, including Campanelli Drive, roads circling the main lake and roads leading to Pine Island Road. Cleary Road south of Lauderdale West also is on the list.

The document approved by the city council has the work being performed from Nov. 1 through May 31.

The city completed other resurfacing projects and stormwater work using bond money earlier this year, especially in the eastern part of the city.

Resident Jay McMillan, works for the FAA, encouraged the city to speak up against new flight plans being proposed. A public meeting is set for 6 p.m. Thursday, June 11, at FloridaMetroplexWorkshops.com. The new routes will greatly disturb some residents, he warned. Currently the flight paths from Fort Lauderdale-Hollywood are diverse, so no homes are pounded. The FAA South Florida Metroplex project will change that. McMillan, an operations support specialist and a Plantation resident, notes that almost 90 percent off FLL jet departures will pass Plantation at a lower altitude than before. He can pinpoint the homes to specific addresses. Contact him at fightngator@msn.com

Qualified residents who need help paying their rents might receive aid via a SHIP program administered by the Minority Builders Coalition on behalf of the city of Plantation, CAO Jason Nunemaker said. Call 954-792-1121, ext. 23 or 26.

Plantation’s two special districts – Plantation Midtown and the Gateway Development District – will likely have a combined Zoom meeting at a time TBA. Check the calendar at Plantation.org for details.

The food assistance programs at Plantation Central Park are winding down. The most notable one still on the calendar is from 9-11 a.m. Friday, June 19, aided by Feeding South Florida. People are going back to work and the extensive amount of city employees needed are factors, officials said.

City Hall and other elements of Plantation are still not opened, and will be questionable even as Broward County moves into Phase 2 of recovery, Nunemaker noted. He cites the conflicting information regarding recovery statistics and medical advice as examples of why the decisions aren’t clear-cut. “It’s frustrating trying to get good information and I can understand why the public is frustrated,” he said. That said, youth sports are resuming June 15.

Mayor Lynn Stoner said plans are still being discussed for July 4. She said she is in favor of some type of event, but working out the parameters is still ongoing.

The next city council meeting is July 1. Then on July 27 the council meets to set the maximum millage rate for property taxes. The city budget is then approved at two meetings in September.