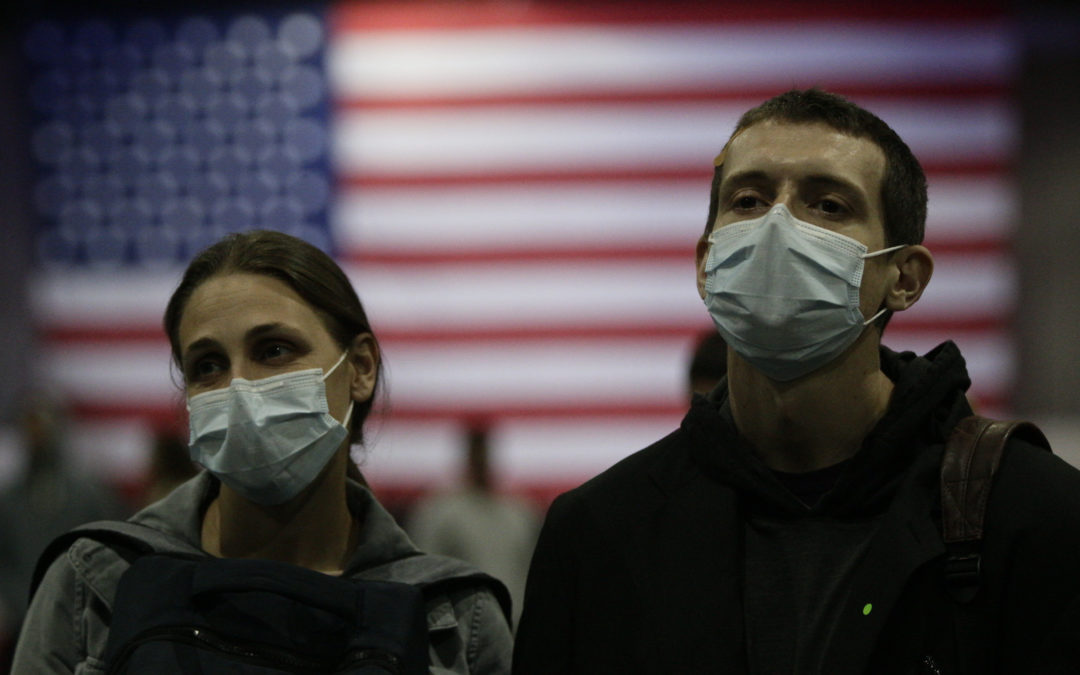 Mayor Lynn Stoner led a combined workshop of Gateway (SR 7) and Plantation Midtown members and it was a nice give-and-take of city updates regarding businesses and construction.

The Covid-19 pandemic has clearly slowed things down, people noted, and that was even before the past couple of weeks of soaring numbers.

Chamber of Commerce President Siobhan Edwards’ comments mirrored what is being said throughout most of the country:

“It’s a frightening thought to potentially have to close again,” she said. “And the cost of compliance is high. Every day it seems to be one more layer of compliance placed on the owners.

“And people are not coming back like we might have thought. Restaurants are worried about inspections and violations and for some it’s better to stay home and collect unemployment.”

Stoner noted during the June 23 meeting that she is designing a 2020-2021 budget that will increase minimum pay from $14 and hour to $15 for city employees.

“The smaller businesses that are currently open are struggling,”” he said. “We are helping with rent relief.”

Seritage, the developer behind what had been tentatively dubbed “Plantation Social,” featuring restaurants and activities, has stopped construction. They are waiting on two restaurants that are mulling pulling out, but Cabrera added “they don’t plan on stepping away.”

Stoner suggested the developers make sure their property is secure, because hurricane season is coming.

Representatives of the former American Express property at Pine Island and Cleary said they are scaling back their first phase as well. And at OnePlantation, owners are working with tenants on rent relief.

Jeff Burley, president of B&B Interior Systems, said the shopping center on State Road 7 and Broward Boulevard is “surviving,” but there are plenty of cautions.

“Our clientele is hanging in there,” he said, noting that loans have buoyed some and the dentist and hair salons were hurt the most, as one would expect.

“Lots of malls could be affected,” Hurley said. “The world is changing. People are learning not to go to the mall.”

The Zoom meeting drew about 25 participants.

Stoner added that she has been approached about a potential WaWa on Sunrise Boulevard across from the Strada development.

If you happened to look at the Gov. Ron DeSantis’ veto list on June 30, you saw a $250,000 veto of a special needs playground in Plantation.

The city had hoped to add such a playground at Liberty Tree Park. Special needs playgrounds include equipment that is more accessible than traditional playgrounds. The swings, for example, often are more secure.

One of the better known special needs playgrounds is Caitlyn’s Corral, based at Davie’s Vista View Park. I wrote about its opening back in 2004.

After making it through the legislative maze in Tallahassee, the funding would have been a nice win and a nice feature to our city. We’ll try again next year, when, hopefully, Covid-19 will wane and make the governor’s pen a little lighter.

The city council meets on July 27 to set the maximum millage rate for property taxes. For at least the past two years, the rate has been 5.80. Money from property taxes accounts for about half of the approximately $100 million the city uses for its daily operations.

Setting a maximum millage rate is part of the overall process of creating a city budget. The number that council members agree can then be made lower during the two public meetings in September, when the budget is passed. But the millage rate can’t be higher than what is agreed upon on July 27.

A mile a day

The City of Plantation invites you to join a Summer Shape Up 50K Challenge from Aug. 1-31.

To participate, do either a mile a day or convert your workout into miles.

Census committee member Loretta Kenna and Mayor Stoner explain the deep details of the 2020 U.S. Census via a podcast produced by the city.

You can navigate to the podcast through Plantation.org or go directly to https://www.buzzsprout.com/945655

Nick Sortal is president of the Plantation City Council. Contact him at NickSortal@BellSouth.net.