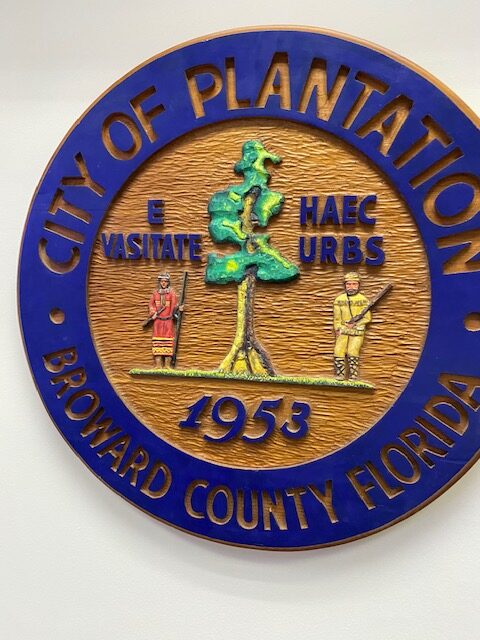 Only slight increases for departments

How big is Plantation’s budget?

How is it created?

Finance Director Anna Otiniano coaxes us to get started back in early March.  We allow each department – such as Utilities, Parks, Public Works, etc. – to increase their operating budget only by up to 2.5 percent, which roughly matches historical averages in operating costs and inflation indexes. And this year, their increase was only 1.8 percent.

The city council has the final say. We did a first passage on Sept. 8 and a second on Sept. 17, in compliance with the state-defined procedures.

OK, quit messing around. Will my taxes go up?

Are my taxes the lone source of city revenues?

Property taxes account for just over half of this year’s general fund budget ($59.5 million). The rest comes from revenue sharing for sales tax and half-cent sales tax, charges for services ($16.5 million), permit fees and special assessments ($10.4 million) and other sources.

What about my overall tax bill?

The ad valorem city tax is about 30 percent of your tax bill, with county and school taxes accounting for similar amounts. My $5,484.63 tax bill for example, includes $1,418 to the county and $1,007 to the school board. So it’s not entirely our fault.

What are the major expenditures in Plantation?

Police and fire accounts for almost 60 percent of our $114.5 million general budget. Our police budget is in line with most cities. Our fire department saves us greatly because we have volunteers instead of paid staffers. Some estimates place it at $40 million a year, although others argue it is even more.

All this sounds, well, almost boring.

We are a pretty no-drama city. Our department heads know the parameters and winnow the requests to needs, not wants. City council members are asked early in the process if they have any priorities, some of which are factored in, some of which are not. (Mine, for example, included making sure we don’t scrimp on computer security, to thwart cyber-hacking.)