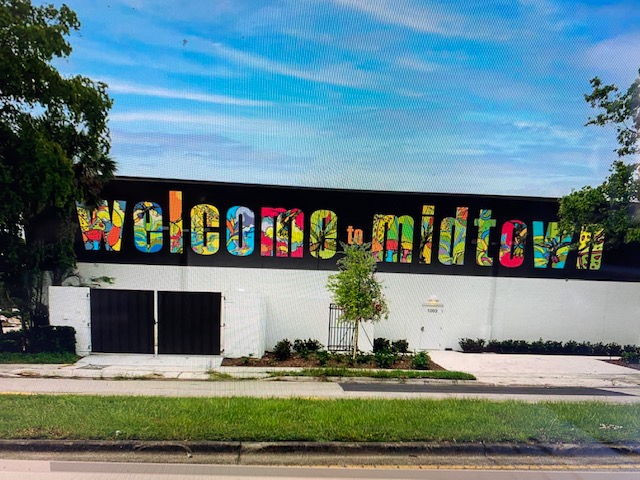 Carrabba’s replacement is lined up

A “really exciting” restaurant is coming to Market on University, replacing the Carrabba’s that was ruined in the July 6, 2019, explosion.

Developer Tyler Fontaine, speaking to the Plantation City Council at Wednesday’s meeting, said he was excited to reveal the restaurant name, but couldn’t quite yet. (He seemed like he was almost about to burst.) Mayor Lynn Stoner said she also knew the name of the restaurant; administration works with such proposals.

“We had a lot of great interest in that space and we think it’s something the public is really going to enjoy,” said Fontaine, director of construction at EDENS, which has owned the property for more than a decade. “It’s a great addition.”

Fontaine said, “We’re so close. I wish I could tell you. We’re days away from signing that lease.”

The restaurant detail popped up during a proposal for two murals at the center. Marketplace representatives had lined up Craig Anthony Miller and had hoped the city council would approve their proposal. They said Miller schedules his projects and the clock is ticking on this one.

We held off approvals, with council members Tim Fadgen and Jennifer Andreu particularly citing that the artwork was not submitted as part of the council agenda package.

“That’s part of the reason why it comes to council, so the public can be involved,” Fadgen said.

Now, that might sound like a technicality, but their point is residents didn’t get a chance to look at it and give their input.

Personally, I’m all for murals and beautifying our city, but I stated from the dais that the image with the woman somehow made me uncomfortable, and I just didn’t like it. A few residents in the council chambers seemed to agree but I’d say more than half of everyone at the meeting liked it. Upon second thought, I think there should be greater leeway for a private building such as this and they state it will certainly be “an Instagrammable moment” and is related to Mother Earth and nature. OK.

The mural would be 40 feet by 24 feet. A second mural spelling out M-I-D-T-O-W-N, would be on another side of the property and be about half that size.

Anyway, when the item comes back to council in a more orderly way, I’ll try to share the murals here.

Meanwhile, like you all, I’m trying to figure out what the restaurant could be. One hint: they let slip the first venue of the concept is doing well in Boca Raton.

FOOTNOTE: All posts about Marketplace should above all always acknowledge the miracle that no one died on July 6, 2019, in the explosion. So with that in mind, I’m grateful for anything at all that fills that space, even if it’s a freakin’ Arby’s.

Nick Sortal is a member of Plantation City Council. His city email is NSortal@Plantation.org. Twitter: @PlantationNick.