My dad lived 70 years after D-Day: Many didn’t 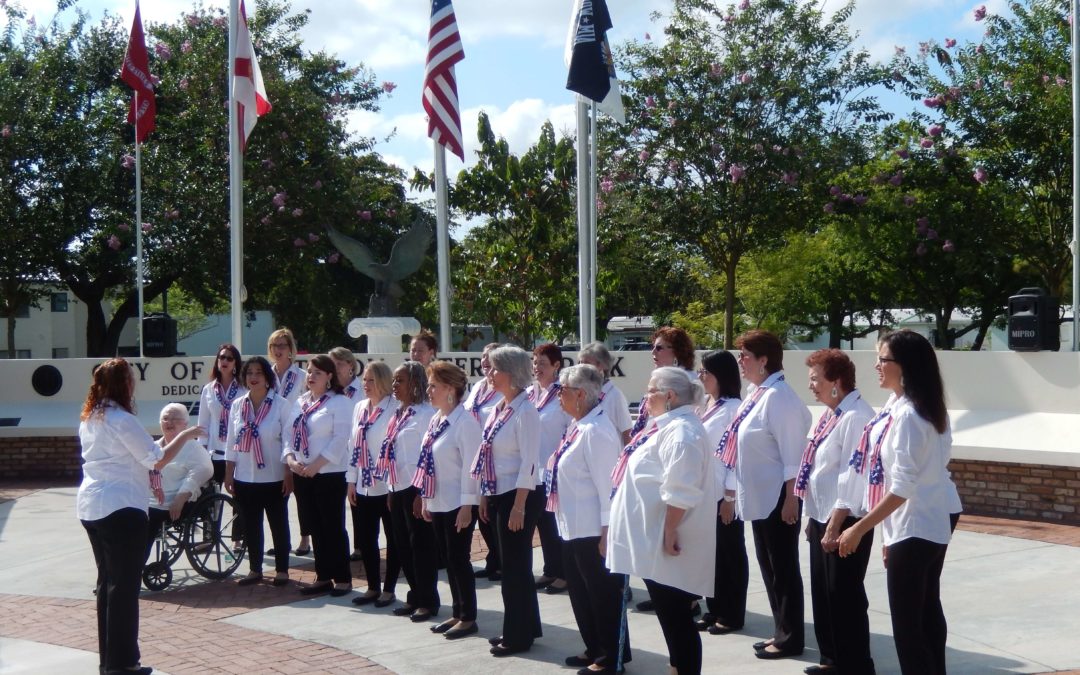 I spoke for a couple of minutes at Plantation’s annual Memorial Day event Monday morning, and connected it to thoughts about my father, who was only 19 when he was part of the June 6, 1944, D-Day invasion of Normandy, France – 75 years ago. An Army communications specialist, my dad was stationed safely to the back of the invasion of Normandy, France, that involved more than 150,000 soldiers, spanning 50 miles:

“My father was no more nor no less important than any of those who fought Nazi Germany that day, but there was something that he always marveled at. And that was that he was only 19 years old, touring the world and battling on behalf of his country.

“Here’s the part that I really want you to think about. My father fought that war at age 19 and then lived 70 more years, passing away at age 89 in 2013. That means he saw the advent of TV – and the internet. He saw 11 men become president. He saw the creation of chicken wings, the arrival of Dairy Queen strawberry shakes and was such a fixture as a basketball coach in my small town that they named the gym after him in my hometown of Herrin, Illinois. (Population: 10,000.)

“And, in 1958, he and my mother became parents to their second son, this guy up here on city council standing in front of you today. Only as I began preparing this talk did I realize: Had he been one of the more than 4,000 Americans who lost their lives on June 6, I wouldn’t be here.

“I’m grateful he didn’t suffer the same fate as the group from Bedford, Virginia, did that day, when 19 of the town’s 30 active soldiers died.

“But D-Day was the turning point of World War II, and within months France was liberated. That day created history, and supported the principles so many of us believe in. We owe so, so much to those whose lives ended almost 75 years ago today, and to veterans everywhere.

The city recently shared information regarding vacation rentals, noting that on March 20 we enacted a new ordinance that as of Sept. 1, 2019, individuals or business entities operating a short-term vacation rental will be required to register.

Operators also must have the dwelling inspected prior to operating the facility. They can identify a local agent if the owner is not local. The ordinance also addresses occupancy limits, parking requirements, noise regulations and sexual predator requirements. Owner-occupied short-term vacation rental units are exempt from some of the registration and operational requirements.

The Friends of the Helen B. Hoffman Library drew a “wow” Wednesday night, when they presented a check of $28,070.25 to library director Monica Knapp. The money mostly came from their regular used book sales, and drives the annual total to $43,368 for the year. Considering the used books sell for about $2, that’s a heck of a lot of books sold, Knapp noted.

Plantation Acres Woman’s Club founder Jayne Flanigan made a special presentation on behalf of the club, donating $2,000 for the summer camp program. The money helps the city of Plantation provide “scholarships” for those who can’t afford summer camp.

Henk Ovink, an expert from the Netherlands on water management who has appeared on “60 Minutes,” presented a fascinating, yet pessimistic big picture last week at a meeting of Broward Workshop, a group of business leaders working to improve our county.

Basically, the rising level of water in South Florida is eventually going to hit us hard in the pocketbook. Properties will be at risk, insurance rates will rise and tourism could shrivel.

John “Jack” P. Seiler, the former mayor of Fort Lauderdale, notes that the members of the Broward Workshop see this as a critical issue to our properties, businesses, environment, economy, and quality of life, and know that governments, businesses, and citizens all need to understand and work together to make South Florida more resilient, sustainable, and prosperous.

Somewhat related: The Sun-Sentinel published another editorial on government and the environment. Takeaways include not only preparing for the impact of the ocean, but maintaining South Florida’s aging water-management system.