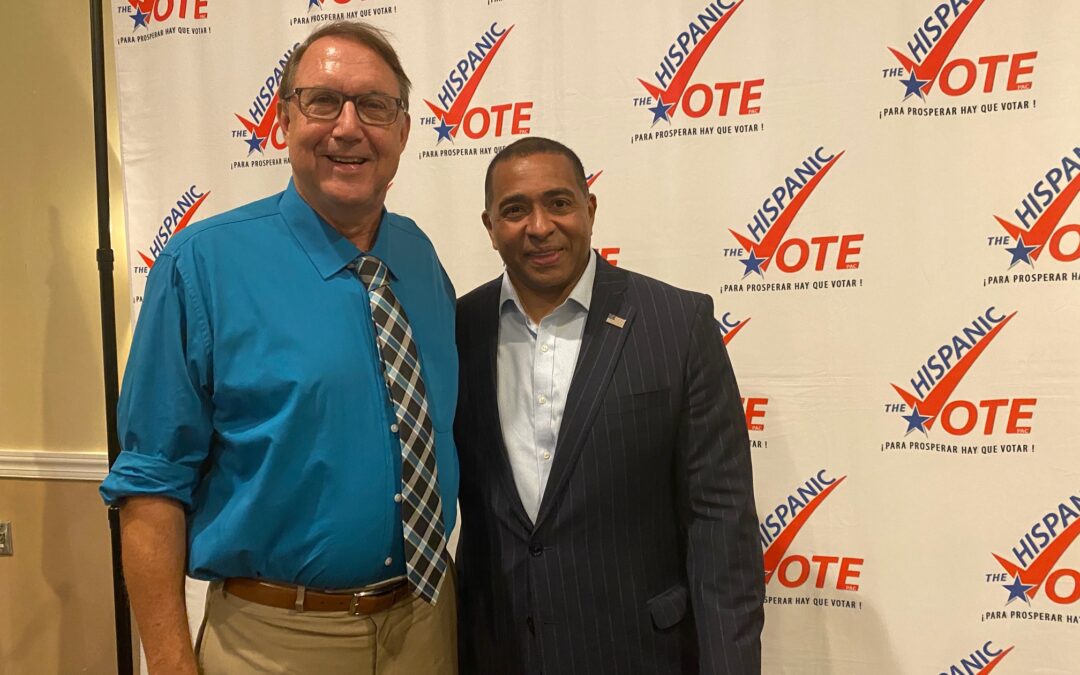 The Hispanic Vote Broward, a non-partisan political organization, has announced that it is endorsing Nick Sortal in the race for Plantation Mayor.

A former South Florida Sun-Sentinel journalist, Sortal researches all sides of an issue and acts with integrity. He also actively provides information to residents via Facebook, NextDoor and is a contributor to the Sun-Sentinel’s South Florida 100, a compilation of thoughts and opinions from the area’s leaders.

As mayor, Sortal’s agenda includes putting the brakes on development and ensuring the police and fire departments have the resources they need. He also wants to work with police, code enforcement and zoning to keep party homes in line and expand communication with residents about city business.

He already has been part of the current council’s efforts in slowing development. The last three projects that have come before council have been either denied, delayed or decreased and residents have been praising his outlook on the city’s future.

The Hispanic Vote is a non-partisan political action committee focused on informing and engaging the Hispanic community on voting and the local political process. The group was formed in 2009 and is led by president Michael Garcia.

Sortal is also known for being active in the community. He regularly attends homeowners’ association meetings, school events and charity functions. He is a volunteer driver for Craig’s Pantry food bank, works for Relay for Life, sits on the board of directors for Take Stock in Children and belongs to the city’s museum and library service groups.

As a council member, Sortal has sat on the general employees and the firefighters pension boards, was co-chair of the 2020 census committee and was selected council president in 2020.

“We have a ton of talented city employees,” he says. “The buck will stop with me, but I will respect the abilities of people who have experience in their roles. I can’t wait to get started.”