Opportunity for us to get state, federal funds 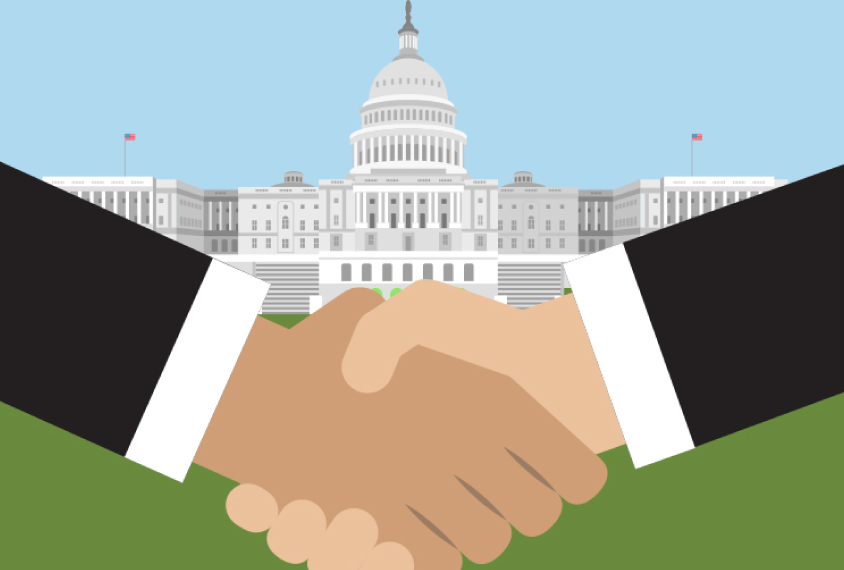 I don’t have many contacts in Tallahassee and Washington, D.C., and most elected officials at my level don’t, either. That’s why we have professional lobbyists to communicate with state and national leaders about what’s best for Plantation.

Those representatives met with the Plantation City Council on Sept. 8 for about an hour to discuss priorities for our city and what they can communicate higher up when those governmental bodies meet.

The gist: We might be able to get some federal or state money for stormwater improvements (a big priority for Plantation) and other environmental improvements.

First off, let’s look at the federal possibilities. Omar Franco of the law firm Becker was recently contracted by the city to represent our interests in Washington, D.C. The need for a lobbyist has come into play because the practice of “earmarking” – adding specific funding for municipalities – is a larger possibility now. (It has to do, roughly, with which party controls Congress, and the better term is “Community Project Funding.”)

The federal Water Resources Development Act is making its way into implementation, and that’s where we’d have a shot. So Franco met with the council, the mayor and will meet even with city department heads to be able to clearly state our case.

There’s also community project funding, which each U.S. House member can submit up to 10 requests for. We catch a break here because Debbie Wasserman-Schultz, the U.S. Rep for much of Plantation, sits as the second-ranking member on the appropriations committee that pushes the request through. It’s good to have friends in high places.

Ericks and Associates is our state lobbyist and in the past two years has coaxed the legislature to approve a $250,000 appropriation for a special needs playground at Liberty Tree Park. Alas, the expenditure didn’t make it all the way to the finish line: Gov. Ron DeSantis vetoed it the past two years (once because of Covid budget).

Lobbyist Candice Ericks says this is a good year to ask legislators for money, though. One big reason is we are approaching an election year and having specific funding to point to that helped a community is always popular with voters. And overall, there’ll be a bigger focus on budget than on social issues. (And the Republicans had a banner year last time on those anyway.)

She added that perhaps there will be another resiliency package, including flooding mitigation, as well. However, Broward County’s efforts are hampered this year because one Senate and one House seat will be empty during session. Sen. Perry Thurston and Rep. Bobby DuBose are running for U.S. Congress Seat 20. That puts it at a 22-13?? advantage in the Senate for Republicans in the Senate and TBA in the House. Whatever politics you are, you gotta understand that Broward is a blue county in a Red legislature. So many of our efforts of all kinds have to swim upstream.

The bottom line for Plantation is that we especially need to be better prepared when big storms flood our city and the city is engaging in a number of planning efforts that will detail critical needs in areas such as transportation and stormwater, which will be prioritized in the lobbying efforts.

Country Club Estates is a good example of a need for drainage improvements. Breezeswept Park (the upper northwest portion of our city) is undergoing a multiphased water infrastructure update that is ripe for grant help. Our CAO, Jason Nunemaker, notes that any funding from higher up means that we don’t have to slice into our budget.

I’ll be doing a better job following our lobbyists. They send us weekly email updates and they welcome us to call whenever we like. If you have questions or thoughts, email NSortal@Plantation.org or 954-498-5337 and I’ll respond.

Nick Sortal is a member of Plantation City Council.