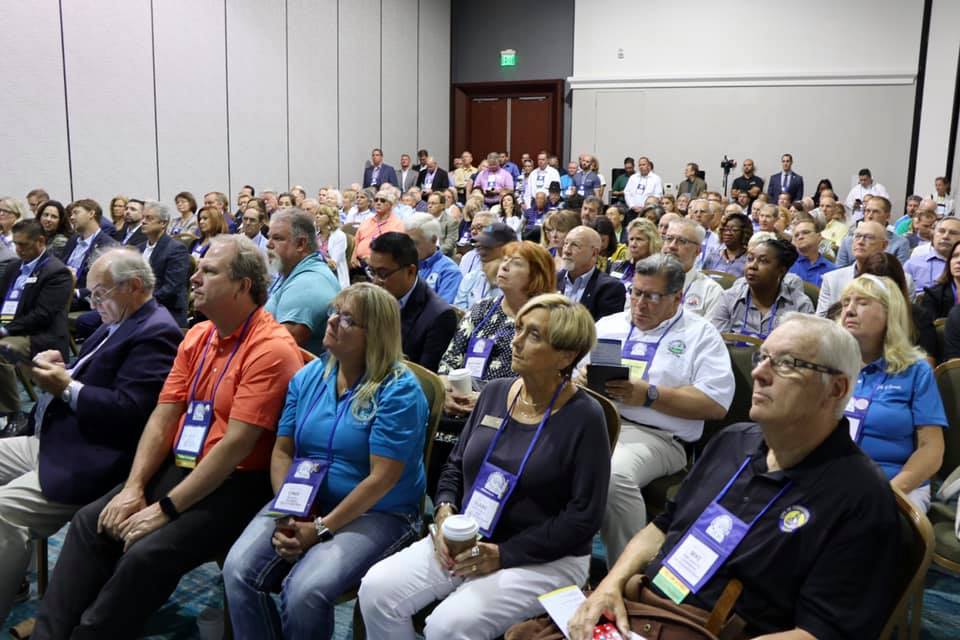 There are 412 towns, cities, villages, etc., in Florida, and many of us have the same challenges. So it’s a good idea to compare notes.

I did that earlier this month, as I attended the Florida League of Cities convention in Orlando.

As is the case anytime people with the same career get together, there was a spirit of cooperation and mutual respect. In this case I learned that, yes, most people do get into local government with the idea of making their community better (rather than the money or fame).

Here are the 11 sessions I attended. And here is a link to notes provided by the League of Cities:

2020 Census: What You City Needs to Know to Get an Accurate Count

Social Media: Leveraging Your Social Status in the Sunshine

You Can Weather the Storm: How a Successful Disaster Recovery Plan Can Get You Through It