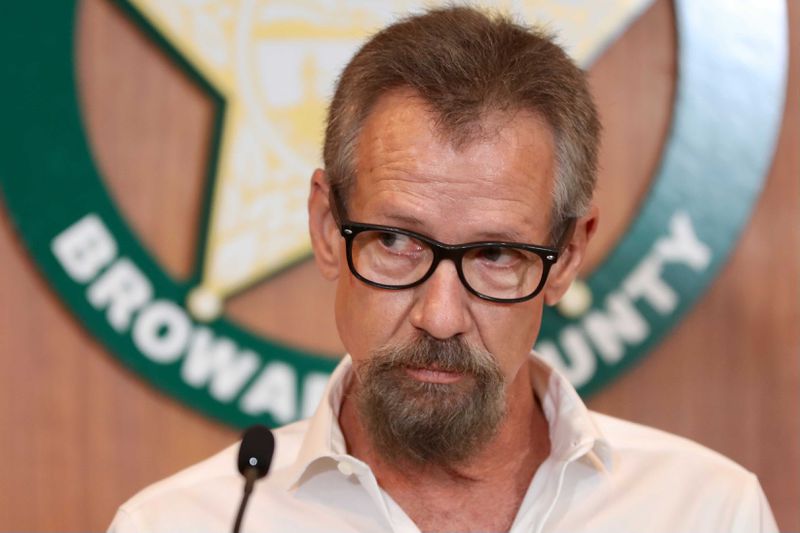 The people that you meet…

Tuesday was a day that I never thought would come. Authorities solved the murder case of Kim Dietz-Livesey, found in a suitcase on Flamingo Road in June 2000.

Because I was the only person in the SunSentinel South office the morning of the police call, I covered the scene. (Initial story is linked here.) I also followed it by learning of her addictions and attending the funeral.

I remember being greeted by many of her friends, who appreciated me telling the story of her addictions. (Link here.) And I covered the funeral, but thought it incongrous when speakers said “We’re going to throw a heck of a party for Kim.” (Funeral story here.)

But when I got to the party and was offered a beer, it was non-alcoholic. Many of Kim’s friends, who had similar challenges, were Bikers in Recovery. (Link here.)

Most journalists will tell you there are certain stories that stick with them for life, and I am grateful this one had a resolution.

Note: The “people that you meet” headline refers to the man in the photo: Mike Livesey, who I got to know during the worst of circumstances. He had met Kim at a three-quarters house as they worked through their issues. He’s the topic of the final story I have linked on this page, and I think of him often.