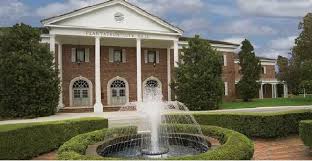 Chief administrative officer Jason Nunemaker provided an update on the projects from the $60 million bond voters approved in November 2016. Terms of the bond dictate that 85 percent of the moneys be “obligated” to projects within three years. Nunemaker thinks we’ll have those projects in place; we’ve obligated about 33 percent already.

Road paving will continue with Marcano Estates in November, Eldorado Estates in spring 2020, Royal Palm Estates in December 2020 and then Plantation Isles.

All the expenditures go through the city council. For example, at the June 29 meeting we approved $1.1 million for a public works craft building, about $853,000 for a grass crew storage building and about $725,000 for improvements at Fire Station No. 5. All of the projects were in the plans as the city formulated the bond and all were bid on by multiple vendors who wanted the job.

Overall, here is what is planned:

I’m happy today to congratulate our city clerk, Susan Slattery, on her 25 years of service to our city. I often tell people she is the best part of my job: Professional, pleasant and hard-working.

I usually arrive about an hour early on city council meeting night, but I’m never the first one there. She is. And, FYI, duties from her staff of seven include documenting the minutes from every city public meeting, such as advisory and pension boards. 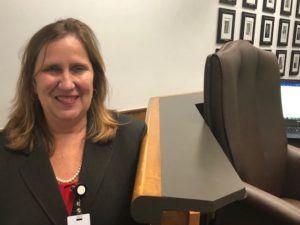 Slattery works with the city council and the mayor, so she answers all the odd questions we have. She also administers local elections in conjunction with the Broward Supervisor of Elections and if you followed the 2018 event here there were plenty of twists and turns; but not only that, there is a massive list of state laws and filing rules she is on top of. She is also the city liaison for public records, and is well-versed on what elements can be turned over and what is protected.

I remember chatting with city hall acquaintances and asking legal questions about running and the necessary filing regulations. Their advice: “Talk to Susan.”

The city council meets at 7:30 p.m. Wednesday, July 3. It’s a light agenda but re-approval of a gas station at 4360 W. Broward Blvd., near Country Club Estates, is up for discussion. That station had been open, then closed, had been approved for reopening, then the approval period lapsed.

Then we’re off for a long time, with the next meeting being Monday, July 29. That’s when we’ll set the maximum millage rate for the year.