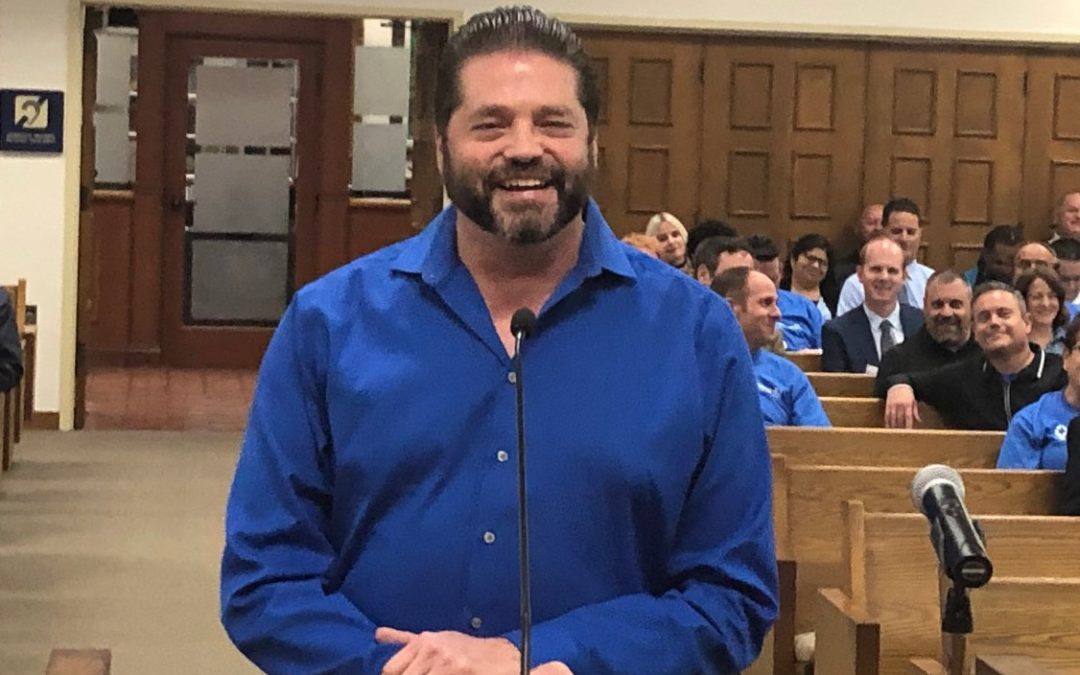 New directors in Utilities, IT

The city council approved Steve Urich as Utilities Director on Dec. 4 and John Montefusco as IT Director on Dec. 11. Both are long-time employees who worked their way up. That’s Urich’s photo as the main image and Montefusco’s is inset into the copy here. 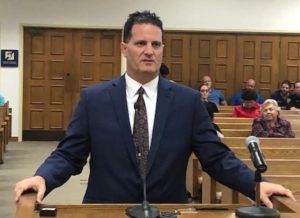 Also, both generally don’t have much interaction with the public. Urich’s job is to maintain our water quality and make sure our sewage is processed properly. Montefusco’s department mainly ensures that the city’s 800-plus employees have the available technology and that our city’s technology is up to date and not hacked into. Granted, the descriptions above are over-simplifications.

My greater point is that both expressed ways and an eagerness to move the digital operations of their departments significantly forward. I have been saying since even before I took office that we need to catch up in the way the public pays their bills, accesses information and more. So I’m really excited for Urich and Montefusco and I’m encouraging them to hit the accelerator when it comes to digital and our city.

The greatest concern is in parks and recreation, where there is not enough money to do everything that had been hoped: improvements at Pop Travers Field, Pine Island Park, Plantation Central Park, multi-use recreational trails and North Acres Park. Nunemaker noted, though, that there are still options, including impact fees, law enforcement forfeiture funds, using money dedicated for capital projects to supplement a shortfall. The city council will need to weigh options as the options become clearer.

Here’s what we can point to so far: In public works, roadway paving, neighborhood street lighting, draining improvements and a replacement building for Public Works are well on their way to completion.

Mayor Stoner has initiated a much-needed review of job descriptions for our department heads. This is a public meeting, with the mayor, the council president (me) and pro-tem (Denise Horland) on the committee. It meets at 9 a.m. Wednesday, Dec. 18 at city hall.

I have switched from the Plantation firefighters’ pension board to the general employees’ pension board. Just a quick note that these meetings are public, and the next one is at 8:30 a.m. Tuesday, Dec. 17 at city hall. The firefighters board meets later on Tuesday, at 1 p.m.

I know there are plenty of holiday lunches to attend, but here’s one more: The city Parks and Recreation Department is sponsoring a free senior holiday lunch, from noon to 2 p.m. Thursday, Dec. 19 at the Jim Ward Center. There will be live music, bingo and raffles, and festive attire is encouraged. Call 954-585-2344.